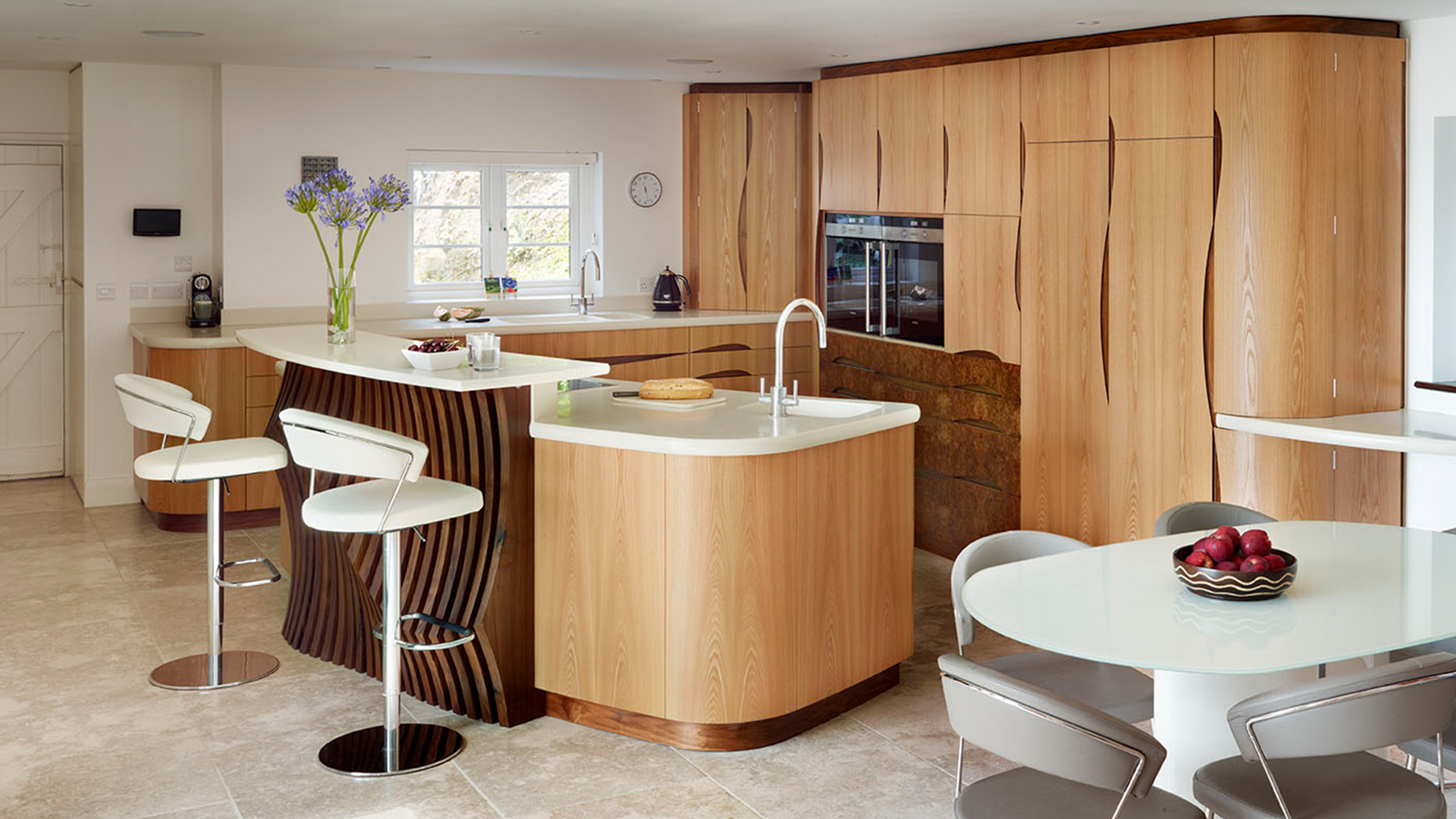 A Journey in Joinery

Our elite team comprises some of the most highly skilled young professionals in the world of bespoke joinery and furniture making. We work with passion, precision and discipline, using our extensive knowledge and experience to make every installation the finest it can be.

Neova was founded in 2015, and at the time included just two craftsmen. The business was formed after Luke Griffiths and George Callow decided it was time to combine their world-class skills and offer something truly outstanding. Both Luke and George enjoy international acclaim, having won WorldSkills competitions. In 2014, George was awarded an honour from the Queen in recognition of the contributions he has made to vocational skills.

Luke and George both trained at Chichester College, with Luke earning 3 distinctions before being asked to return to the college to teach. In addition to his academic success, Luke was named winner of the 2007 National SkillBuild prize and awarded the Medal of Excellence at the 2009 WorldSkills competition, having competed against twenty-two other countries.

George gained worldwide recognition at WorldSkills 2013 where he was awarded the title of Best Under 23 Cabinet Maker in the World, with his competition piece being displayed at Downing Street for two years after.

Neova now boasts a unique, growing team of world-class joinery and furniture fitters. Luke has taught many of the current team, a number of whom have gone on to compete at both a national and international level. 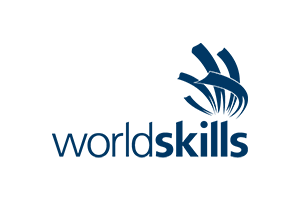 Neova undertakes installation projects all over the world, collaborating with contractors to realise people’s visions and ambitions, creating exceptional pieces of joinery that will stand the test of time.